Sri Lanka was declared malaria free on 2016 by World Health Organization. But reintroduction of malaria by travellers is possible. So far there is no in-depth research on malaria vectors carried out in Northern Sri Lanka due to the civil war prevailed for nearly three decades. Anopheles subpictus s.l exists as a species complex and is regarded as an important malaria vector in Sri Lanka. The present study carried out to analyze the population genetic structure of Anopheles subpictus species B/ Anopheles sundaicus s.l. using mitochondrial genes, Cytochrome coxidase subunit II (COII) and Cytochrome b (Cytb) for the first time in Sri Lanka. Adult Anopheline mosquitos were collected from five study sites located in three districts of Northern Sri Lanka using different collection techniques. Collected samples from each locality that were molecularly confirmed as An. subpictus species B by AS-PCR assay were used in generating COII and Cytb sequences. According to the genetic diversity results the haplotype diversities and nucleotide diversities were high for both COII and Cytb sequences. Although neutrality test results of both Tajima’s 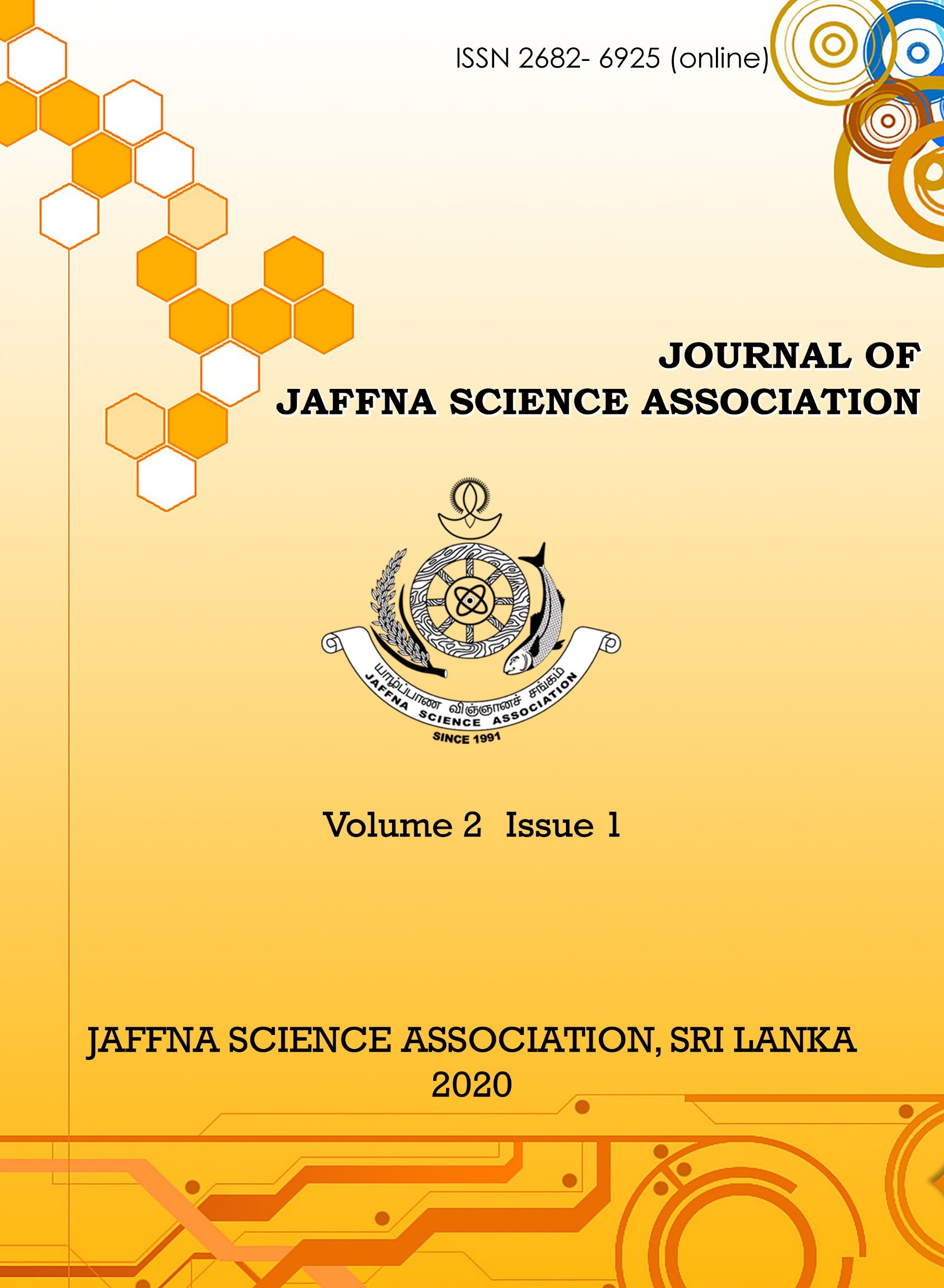